By continuing to browse this site you agree with the Red Kite Days data and cookies use policy. Cookies make your experience of this website and some 3rd party websites more relevant to you to help create a better experience.
×
Home > Carterton Soft Play and Trampoline Park

I was super excited to be invited along with my three boys to try out Carterton Soft Play and Trampoline Park which is opened to the public on Saturday 21st December.  The soft play and trampoline park is part of an £8.4 million redevelopment of Carterton Leisure Centre and I’m pretty sure it’s going to be a local favourite.

The main jump area has the a spread of 20 of individual trampolines with two slanted side ones which I’m never sure how to approach but my eldest seems to be able to ping off them like a ninja.  you’d expect with fun extras too.   Considering it’s part of the leisure centre in Carterton, it was bigger than I was expecting although not as large as somewhere like Rebound Revolution in Bicester.  It has a capacity to accommodate up to 58 visitors at any one time.

All brand spanking new, my kids had a great time jumping off the airbag dive tower onto a soft surface below, but there’s no way you’d get me up there!

Kids can play together too, testing their balance on a foam pit battle beam but my youngest is mostly interested in just pushing me off.  I thought the interactive games were cool.  There are a number of  challengers where you have to touch flashing lights in sequence, while bouncing on a trampoline.

Carterton Leisure Centre soft play is ideal for all ages from toddler through to teens and young at heart grown ups too.  It definitely gives you a work out.

There’s also a dedicated soft play area for under 12’s although my 9 year old has grown out of soft play so it was the trampoline area he was most interested in.  It’s a decent size (bigger than Yarnton but smaller than Sprouts at Millets) with all the favourites including a 4-lane slide, apple orchard ball pit, rope bridge, glow room and skyglide track.

There’s also a special area, for youngers ones which is a decent size rather than the little square that’s usually set aside.  Plenty of opportunities to scramble around.

Once you’ve run off all that energy or if you’re in the lucky position to have big kids that you can send off to bounce, there’s a cafe to relax in that serves drinks and snacks.

If you’re looking for all the best soft play centres and indoor fun from trampoline parks to climbing centres in Oxfordshire, check out the Red Kite Days guide. 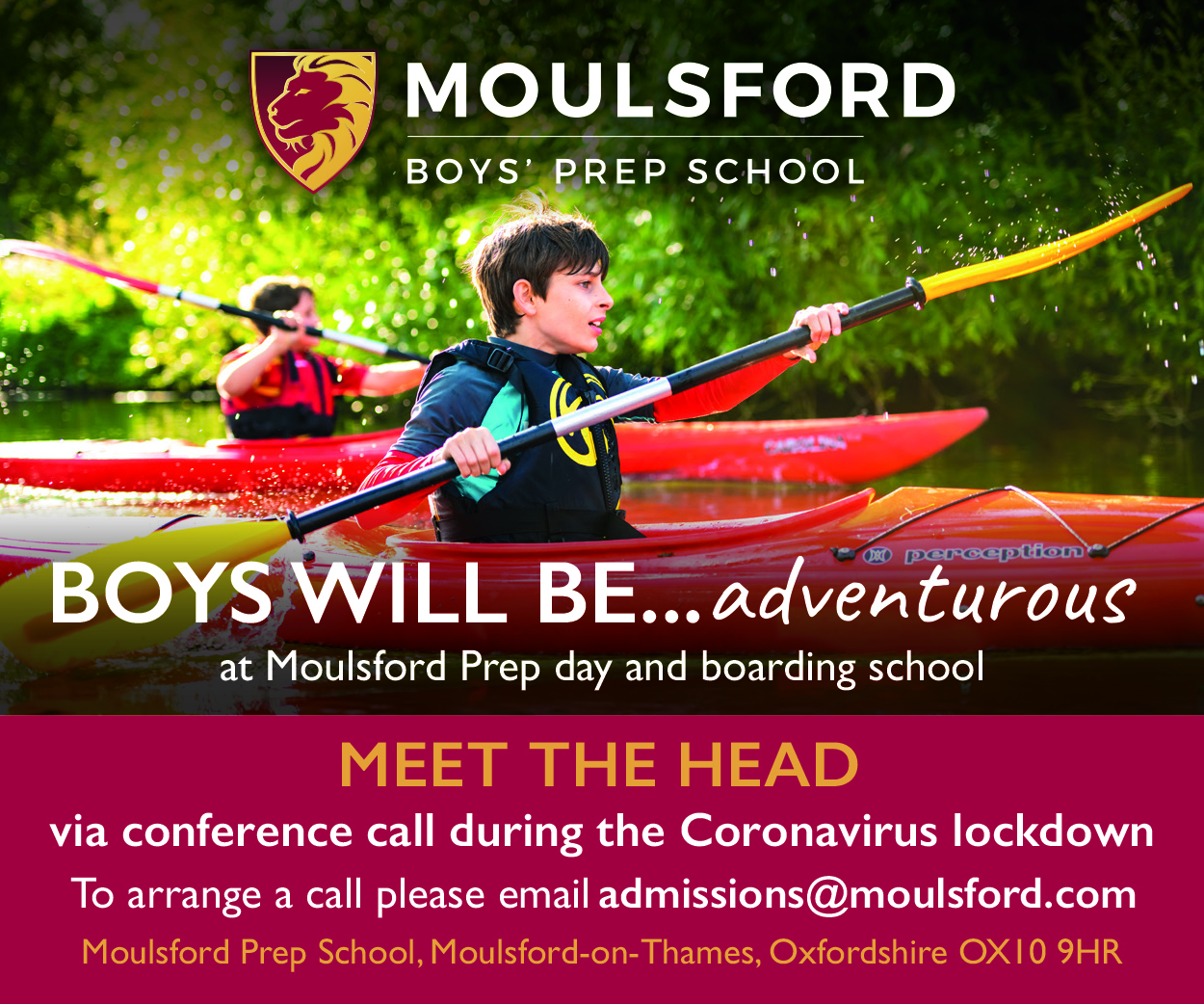 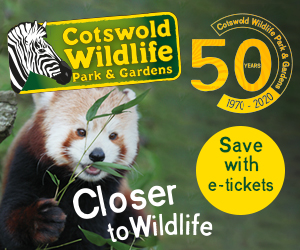 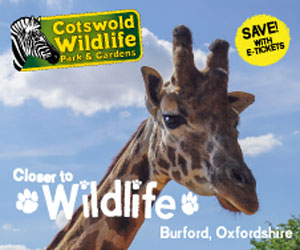 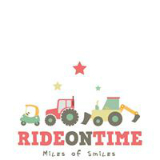 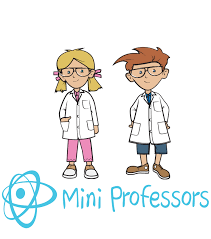